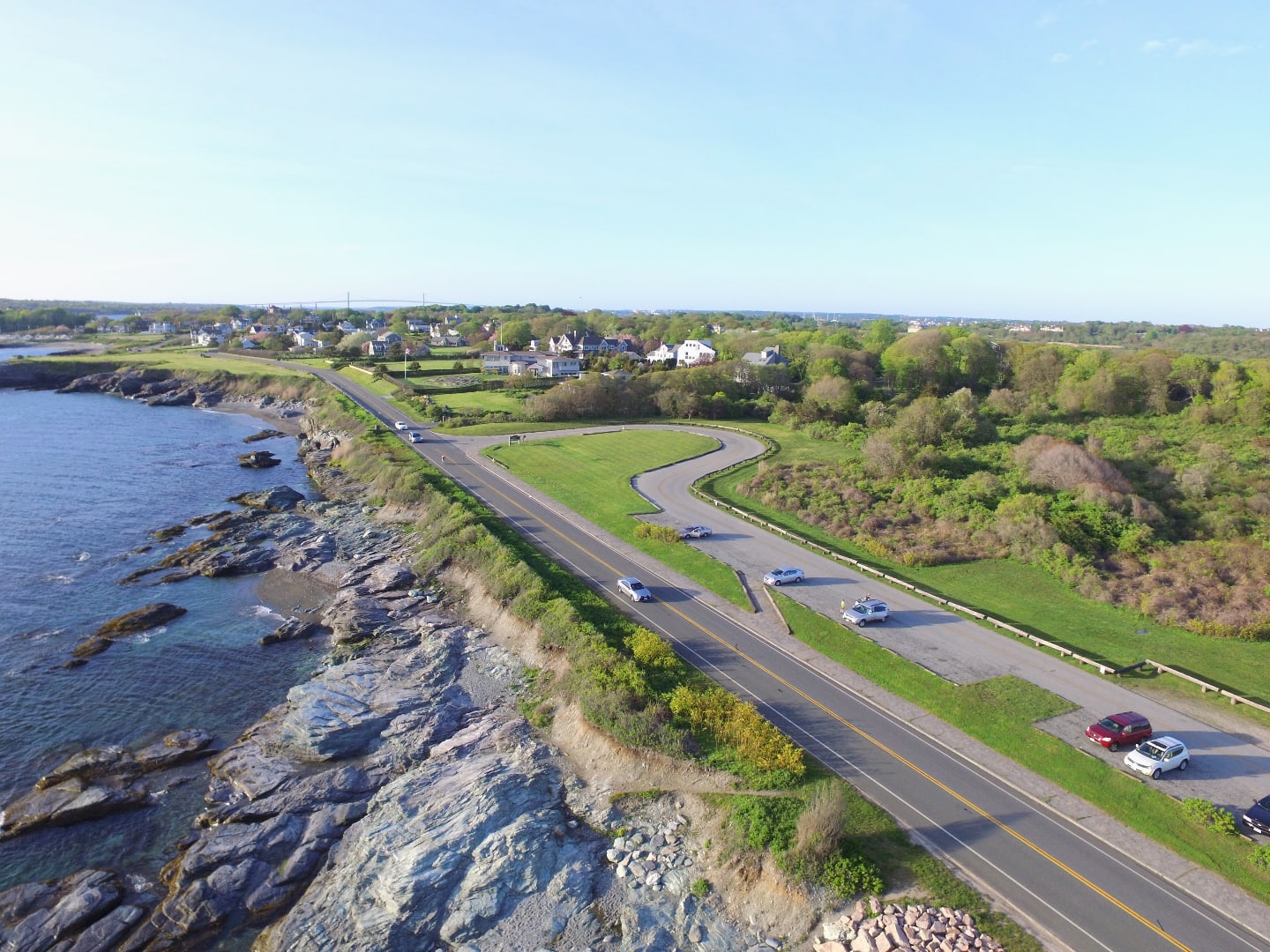 Join us and tell your reps how you feel!

Rhode Island can curb carbon and grow its economy at the same time.

Former Governor Raimondo signed the Transportation and Climate Initiative (TCI) Memorandum of Understanding (MOU) in December 2020. In doing so Rhode Island joined Massachusetts, Connecticut, and D.C. in launching the multi-state program, TCI-P. But that’s just the first step. Now, the policy, the Transportation Emissions and Mobile (TEAM) Community Act (H 6310) is being considered in the state legislature—it passed the Senate and now it's up to the House and Gov. McKee to enact it.

Once enacted, the TCI-P will put a price on carbon in the transportation sector and is projected to generate $20 million in proceeds for the Ocean State. This money, in turn, could create jobs and fund much-needed clean transportation infrastructure projects across Rhode Island to dramatically reduce carbon emissions. That could mean EV charging, rapid bus transit, rural broadband and more.

You don’t just have to take our word for it. TCI-P supporters include a long list of academics, environmental groups, policy leaders and more – including third party research on its potential impacts. A Harvard University study highlights the positive health outcomes the program could have. While a separate report from the Union of Concerned Scientists details how a program like TCI-P can help revitalize the region’s rural communities.