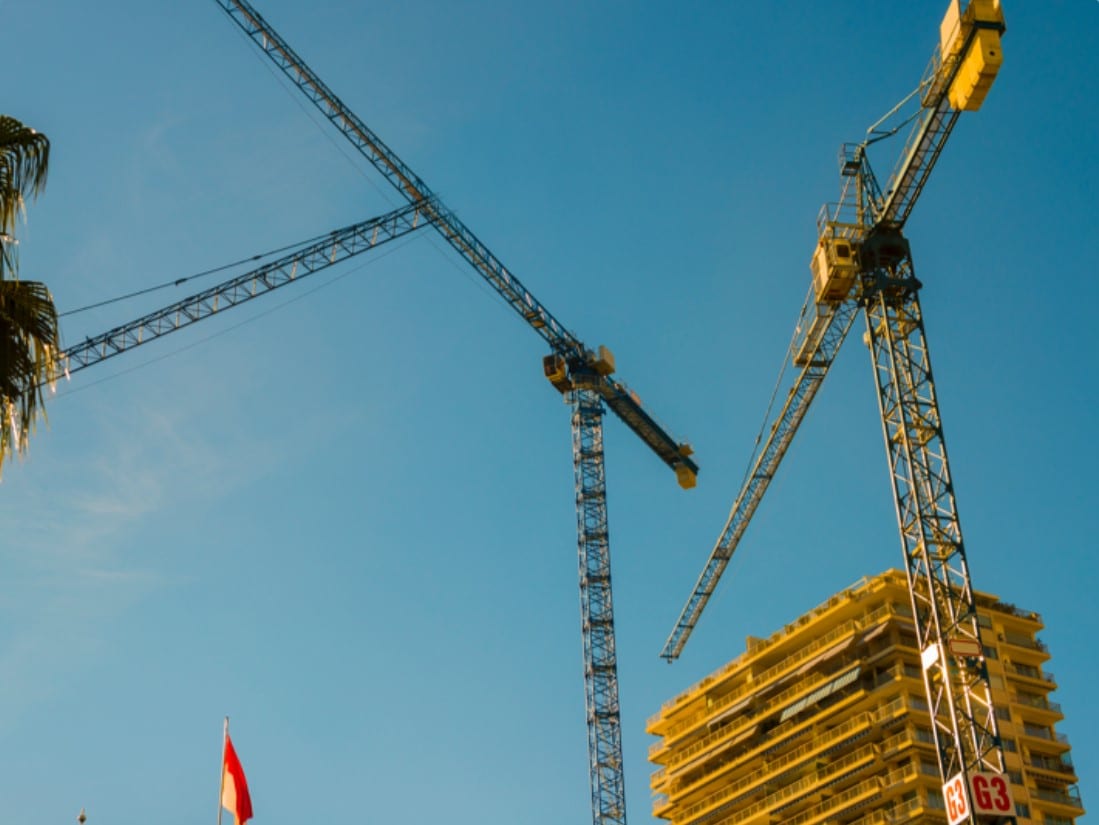 TCI is a force for the future

The Transportation and Climate Initiative (TCI) puts a price on carbon across the transportation sector. State revenue from TCI will fund infrastructure investments across the region that will not only dramatically reduce emissions, but spur businesses to innovate in smarter, more modern ways to move people and products.

The Coalition for a Better Business Environment joins a long list of academics, environmental groups, policy leaders and others in support for TCI. It’s a great way to grow the economy and add jobs across the region – while helping out the rest of the world, too.

Projected benefits from TCI by 2032, on top of normal growth, include:

Revenue generated from TCI is projected to deliver:

A multi-state collaborative effort facilitated by the Georgetown Climate Center, TCI is built on the model set by the successful Regional Greenhouse Gas Initiative – a similar policy focused on power sector emissions.